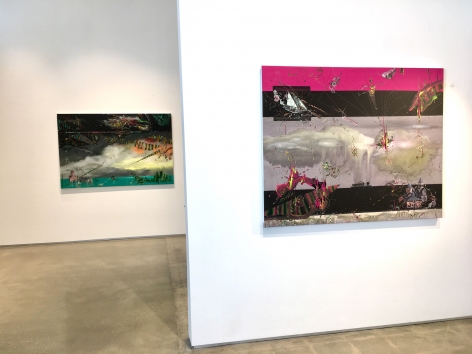 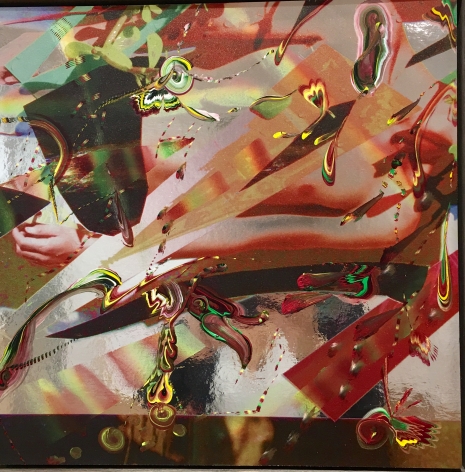 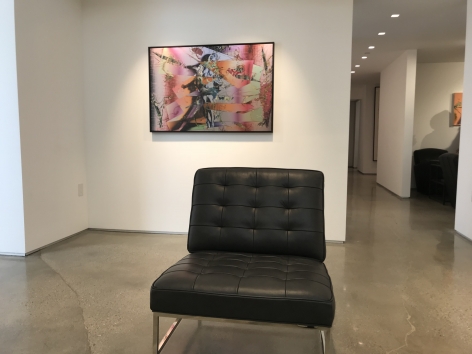 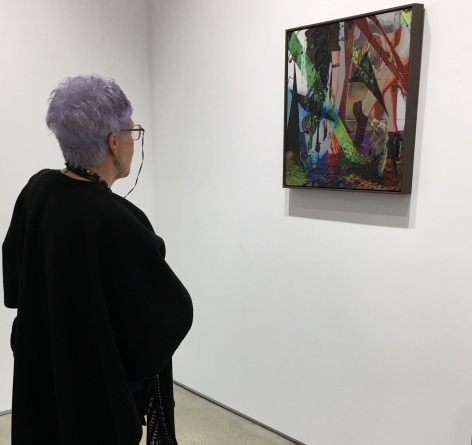 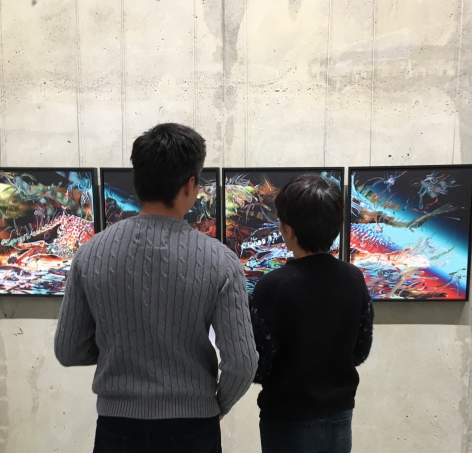 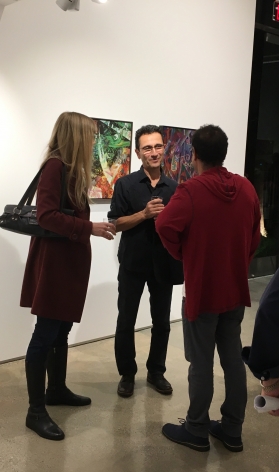 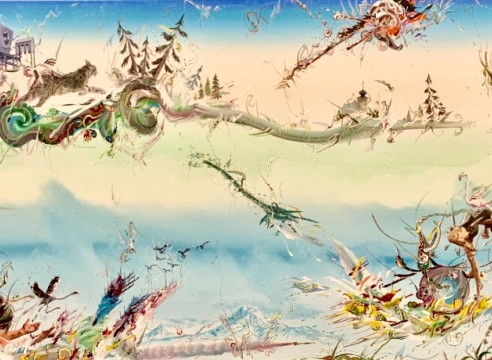 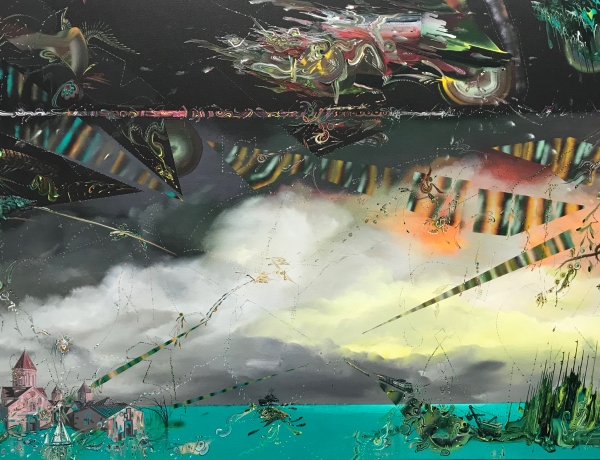 “Refractions” presents a new body of work in the dedicated practice of painting for artist Gegam Kacherian. The series is both a continuation of the artist’s interest in subject matter and ruminations on existence and feeling, and a departure, visible in his investigations of media, the painting process and how meaning can be constructed and interpreted.

The new direction for the work had its inception at the Kaus Australis residency in Rotterdam, Holland, organized by curator and artist Carl Berg; an exchange exhibition between Dutch and US artists had also been planned. The James Turrell piece “Celestial Vault” is an earthwork on view in Den Haag, and was a focal point of the 2014 summer residency that Kacherian participated in. Situated near the dunes and edge of the North Sea, the Turrell work became a destination for the residency’s artists that summer.