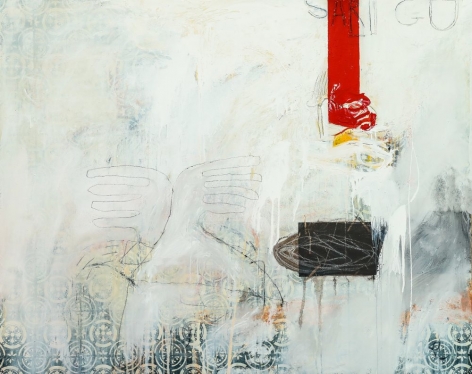 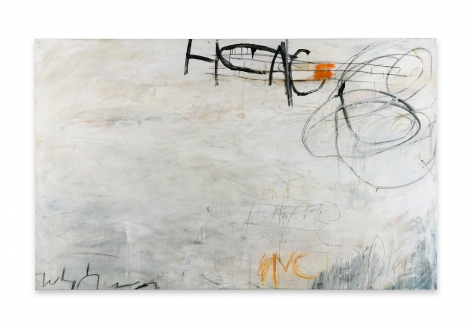 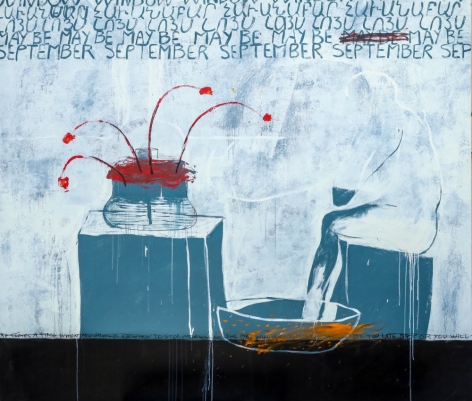 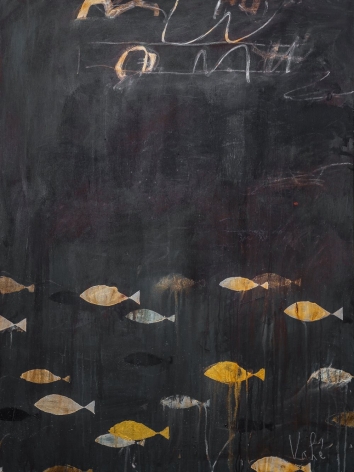 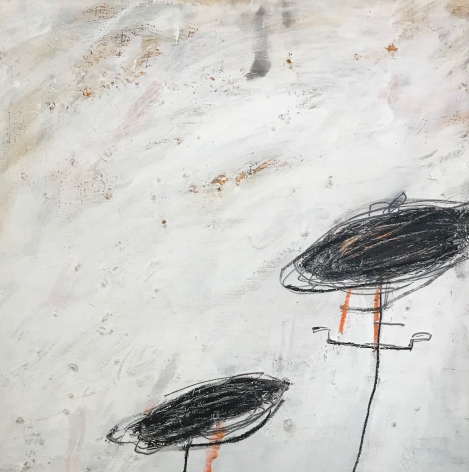 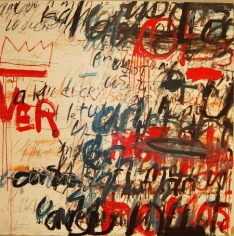 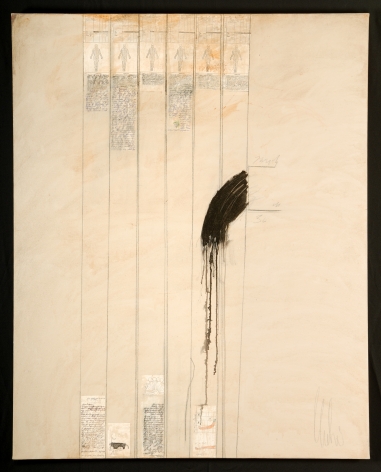 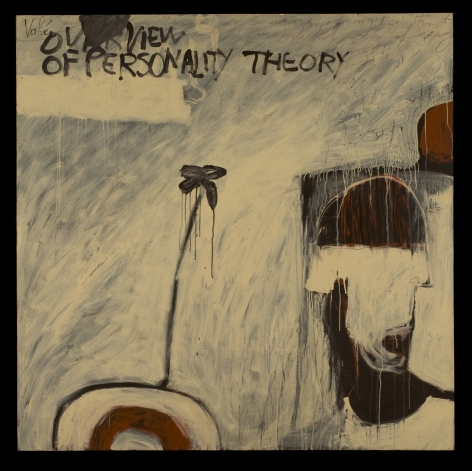 Playwright, novelist, monologuist, artist, director, and actor, Berberian is one of the most highly regarded intellectuals within Armenian communities all over the world. His six monologues have made him a household name, his plays have been translated into different languages and staged in various cities, and his novels have made him one the most respected and widely read contemporary Armenian writers in the Diaspora.

Berberian’s first novel, Letters From Zaatar, (in Armenian) has had three editions so far, and his second novel In the Name of the Father and the Son, originally published in Armenian (two editions), was translated into Turkish and published in Istanbul (Aras Publishing). The English version of the same novel was recently published in the United States and the French translation by Editions Parentheses will be available soon.

Berberian has dozens of credits in acting, directing, and voice-overs to his name. His play Pink Elephant has been translated into English and performed in Edinburgh, London, Sacramento, and Los Angeles. The play was also staged in Greek at the Athens Municipal Theater. Other plays include Quicksand, Baron Garbis (translated into Arabic and Spanish and performed in Beirut and Buenos Aires), and Gyank (translated into Greek). He recently wrote, co-directed, and starred in the movie 3 Weeks in Yerevan, which was released last year.

Berberian is a prolific painter and has participated in more than 30 individual and group shows throughout the United States, Canada, Europe, and the Middle East. He resides in Los Angeles.