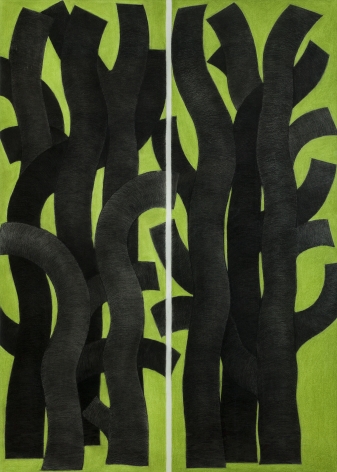 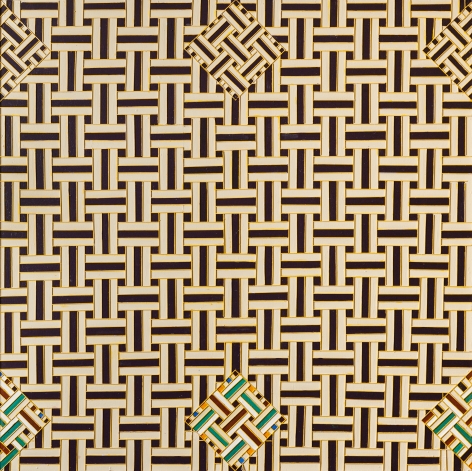 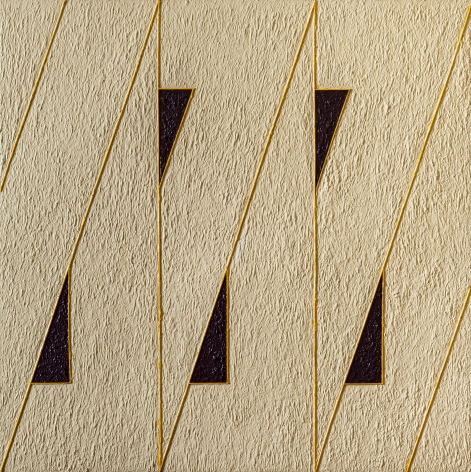 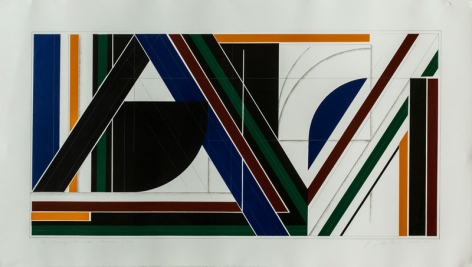 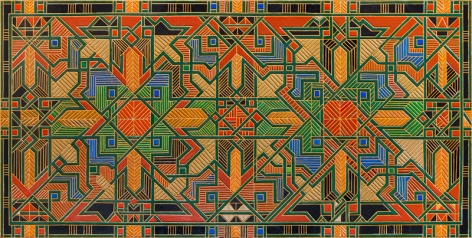 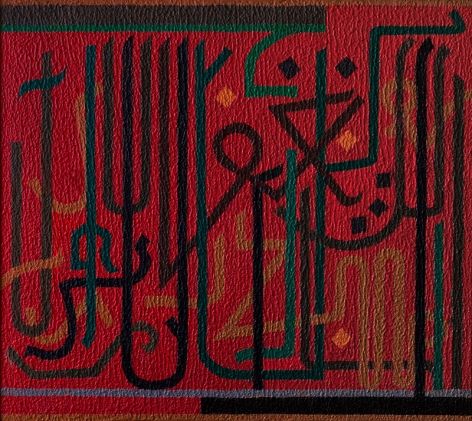 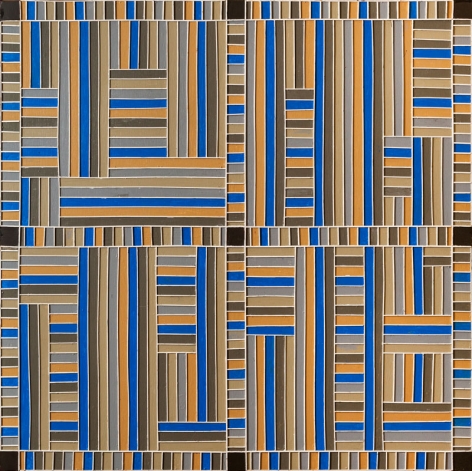 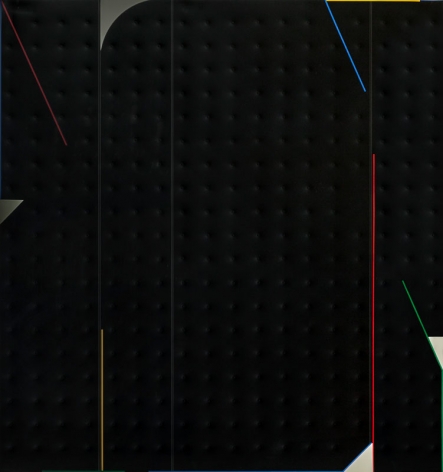 and fine art began at the young age of 17, when he was a student at Arsenal Technical High School.

During World War II, he enlisted in the United States Coast Guard where he worked as a combat

artist while onboard an LST covering the Pacific island invasions. Upon his return to Indianapolis in 1946,

he studied at the Herron School of Art. After graduating in 1948, he became a faculty member at Herron.

In 1948, Antreasian won the Mary Milken Award for Travel and Study. With the monetary prize that

came with the award, he traveled to New York, where he studied printmaking at the Art Students’

League. His advisors were Will Barnet and Stanley William Hayter, who were instrumental in advancing

Antreasian’s knowledge and skills in printmaking and lithography.

In 1960, June Wayne, the Founding Director of the Tamarind Lithography Workshop, came to know

Antreasian’s work through his writing about lithography. She approached him with the idea of creating

a workshop which would prepare a new generation of lithographers and printmakers. Antreasian

became the workshop’s first Technical Director, with Clinton Adams as its Associate Director. This

Several years after the launch of Tamarind in Los Angeles, the workshop moved to New Mexico. The newly

named Tamarind Institute became a division of the University of New Mexico (UNM) in Albuquerque.

The workshop was fully funded by the Ford Foundation until it became affiliated with UNM.

are part of the collections of over 60 museums across the United States, including the Museum of

Modern Art, the Metropolitan Museum of Art in New York, the Norton Simon Museum in Pasadena,

the Los Angeles County Museum of Art, and the Museum of Fine Arts in Santa Fe, New Mexico. 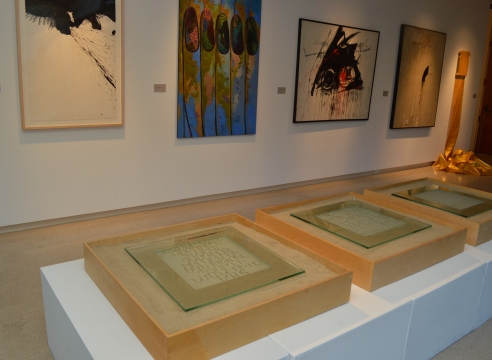 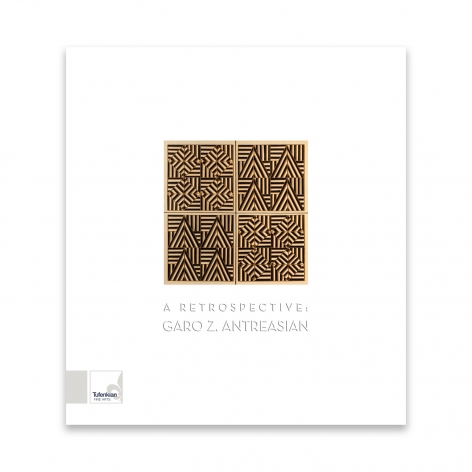 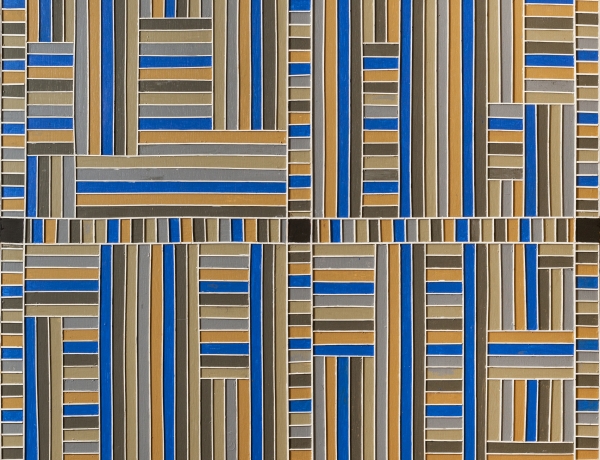 A distinguished painter and draftsman, Antreasian is also a pioneering lithographer, highly respected and renowned in the printmaking world. His contributions to American art have been well-documented and place him alongside the great innovators of mid-20th-century American art.